Recent speculations are there in market that next Apple iPhone  would use force Touch technology, and Apple used this feature in its Macboook- Pro  recently. This makes the Force touch Technology as one of the most trending topic for discussion, along with that experts are wondering why apple  stressed on this technology and How it would help apple to get cutting edge over others.

What is Force Touch Technology?

Force touch technology is developed by Apple for Apple smartwatch,  iPhone and Mac-book to detect the force exerted on display or similar touch-pad. Force Touch utilizes little terminals around the presentation to recognize taps and harder presses, and afterward gives a particular activity or logically particular controls in view of the power of the data.

Force touch feature allows the customization of Touch feature and pressure applied on touchpad or similar display. You can adjust the force or pressure require for registering a click. Force touch also detect whether a user clicks by Thumb or finger. Although question arises again How it would help users? We all face a normal problem of Poor trackpad or degraded touch quality of our phone or laptops after the frequent use of 1 year, However we keep it protected with the help of screen glasses or guards available in market. Force Touch Technology helps in maintaining this and It would lead to better life of touch pads and display.

Force touch pad never move from its position, instead they contain force sensors which could detect the pressure you are applying, The finger or thumb you are using for click, The area where you click on the touch pad or display similar to it.  Besides Force sensors move touch pad laterally towards to you and this is the most important feature or quality of touch pad which make it different from other touch pads. In the nutshell, in traditional touch pads or display technology you need to move track-pad in desired direction while in force touch-pad sensors detect your click or touch and bring sensor laterally towards you wherever you click in that particular display panel or similar touch pad used by Apple in its Mac-book Pro. 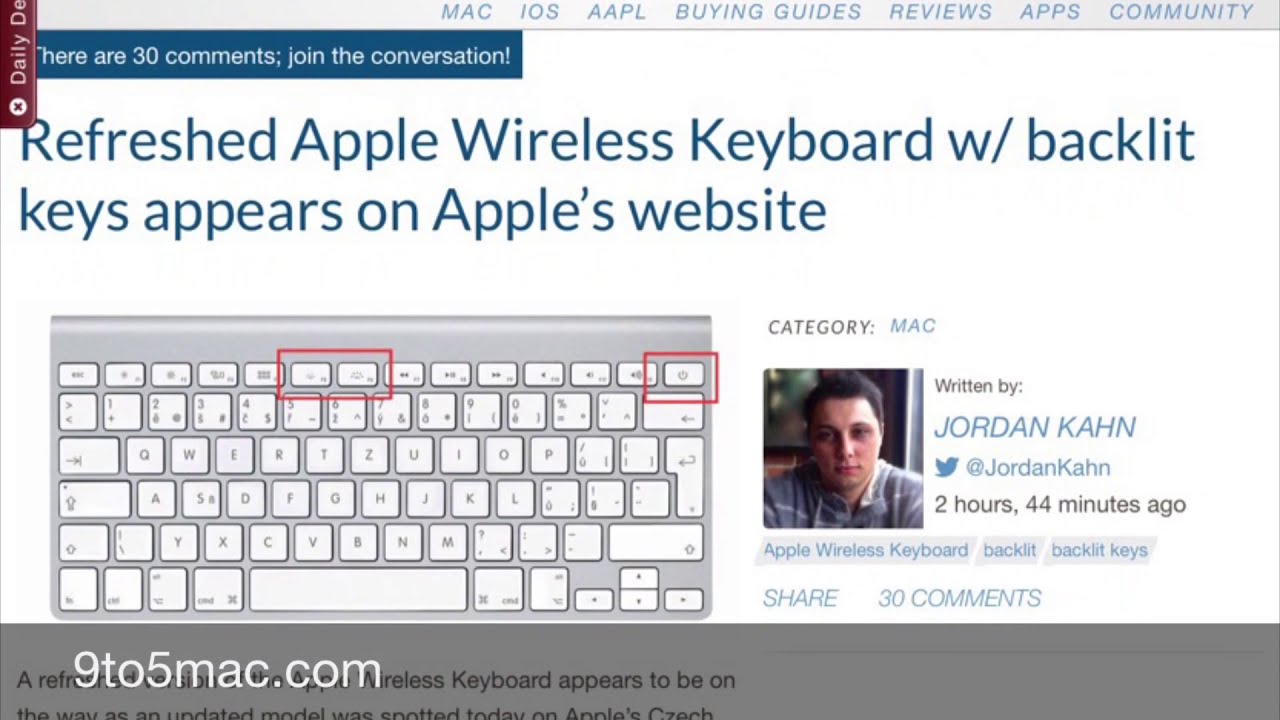 Use of Force touch Technology By Apple:

Apple used force touch technology in Apple Macbook Pro recently.  Speculations are that Apple would use this technology in display of next Apple iPhone and other gadgets like smartwatches also. However, In WWDC Tim Cook did not announced anything about touch pad, but It is anticipated that in upcoming gadgets of Apple, They will use force touch technology to improve the user experience and to match with iOS 9. Every year Apple make some changes in its hardware and software to tweak the user experience. This time Apple start force touch trackpad.

(This is a guest Article by Agraj Agrawal, a blogger by profession who write about iOS and Android. He is a blogger and writer in his own Blog named Gadgetkeeday)

We use cookies to ensure that we give you the best experience on our website. If you continue to use this site we will assume that you are happy with it.OkNo